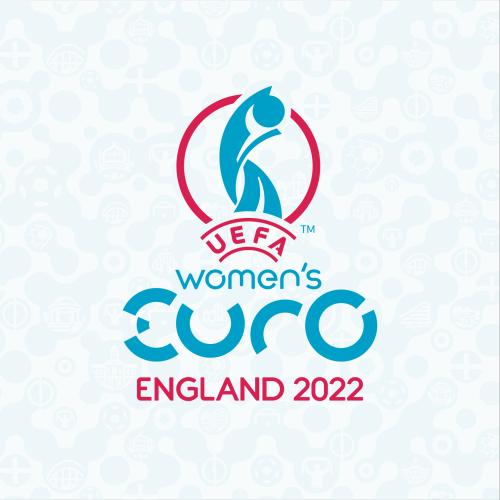 It’s a historic win as, not only is it England’s first major trophy since the men’s team won the World Cup in 1966, but it’s also the first time an England team has ever won the European Championships.